Richard Salsman "As Me Anything About Capitalism" Join Senior Scholar and Professor of Political Economy at Duke, Dr. Richard Salsman for a special “Ask Me Anything” where he takes questions about capitalism and free markets from the audience and our 64K Instagram audience. 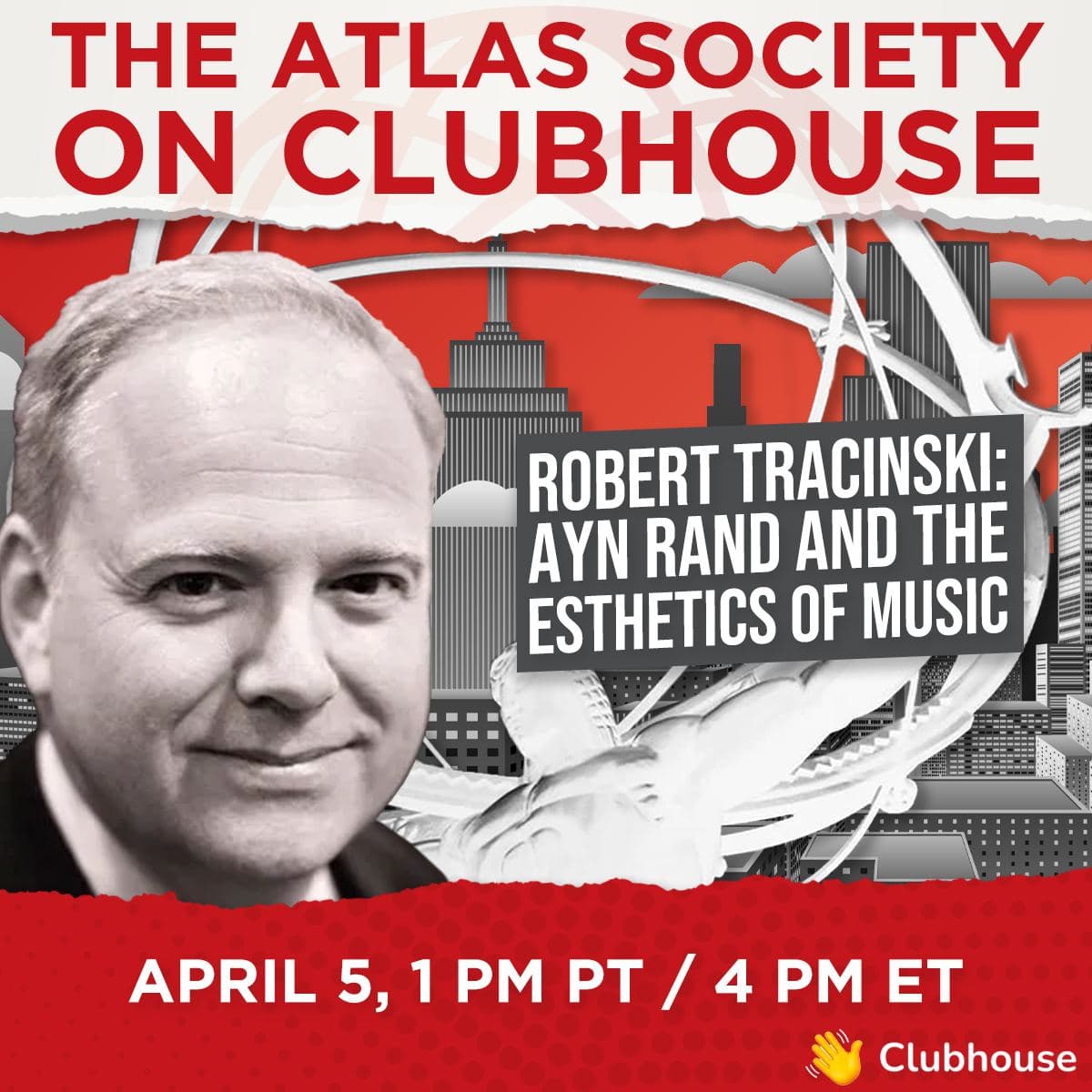 Robert Tracinski - Ayn Rand and the Esthetics of Music

Join Senior Fellow Robert Tracinski where he will explain Objectivism’s distinctive view on the role and power of art. Listen as Tracinski raises the question, if art is an “imitation of life,” what is music? ... 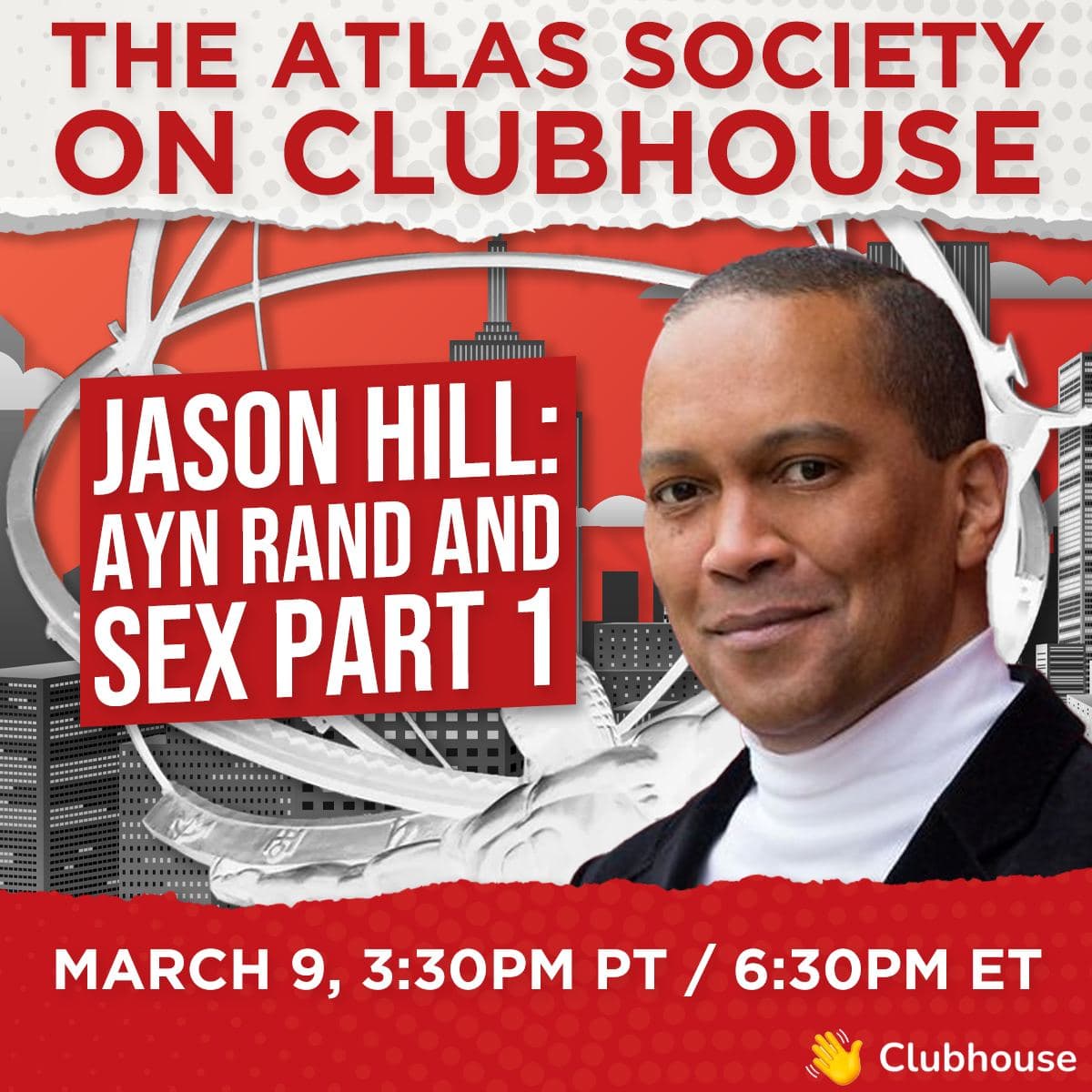 Join our CEO Jennifer Grossman and our Senior Scholar and Professor of economics at Duke, Dr. Richard Salsman as he discusses the false views of profit and some promising new books that defend both the practicality and morality of profit.  ...