Join Atlas Society Senior Scholar and Professor of Political Economy at Duke, Richard Salsman, Ph.D. for a special discussion on Clubhouse about “Stakeholder Capitalism”—what it is and why it is inherently a fascistic system. 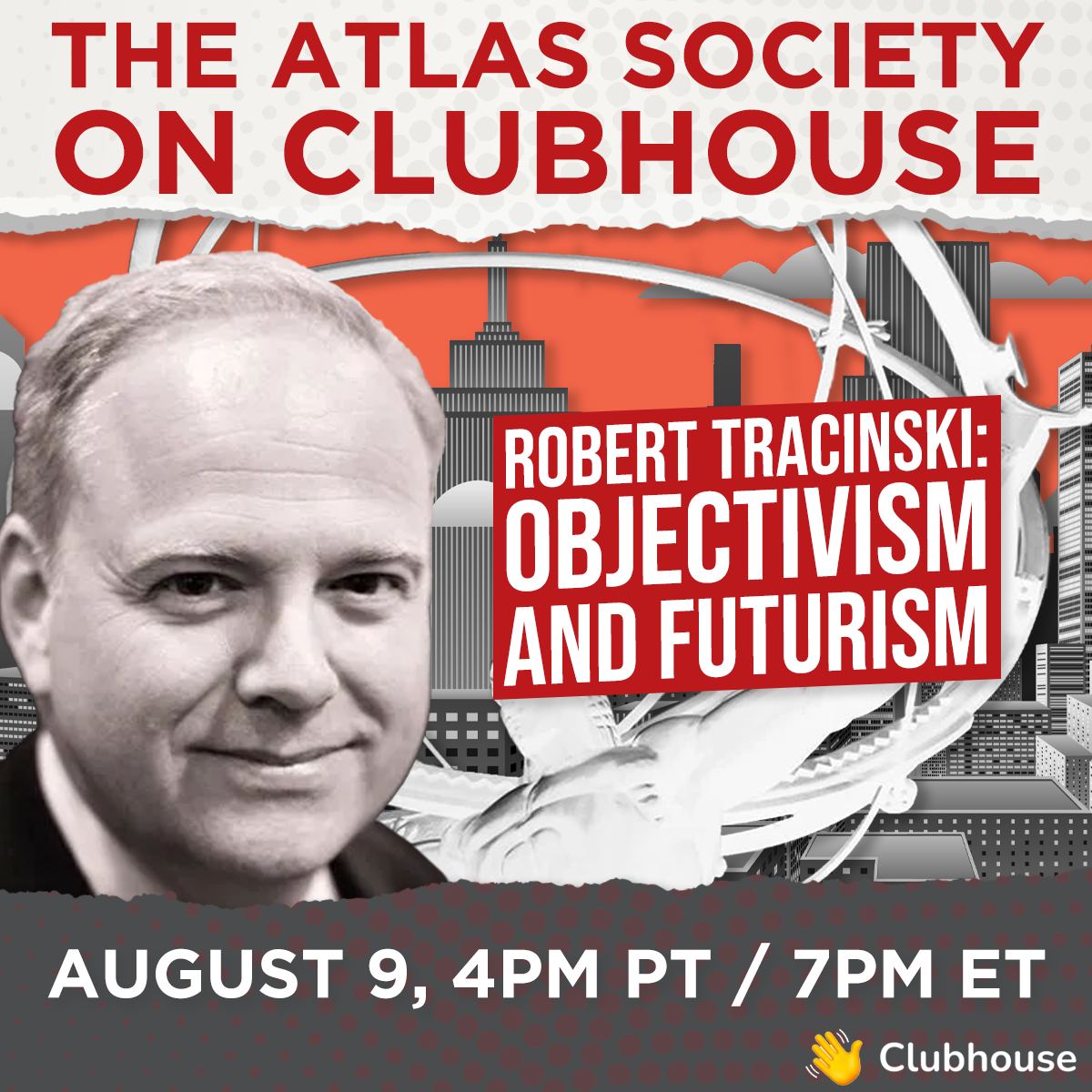 Join Senior Fellow Robert Tracinski as he explores the questions: What is “futurism,” and what does philosophy have to tell us about what kind of future is possible? ... Join Atlas Society Senior Scholar and Professor of Political Economy at Duke, Richard Salsman, Ph.D, for a discussion that contrasts the passive-aggressive practice of doing the minimum to keep your job with the proactive withdrawal of the “sanction of the victim” as dramatized in Atlas Shrugged. ... 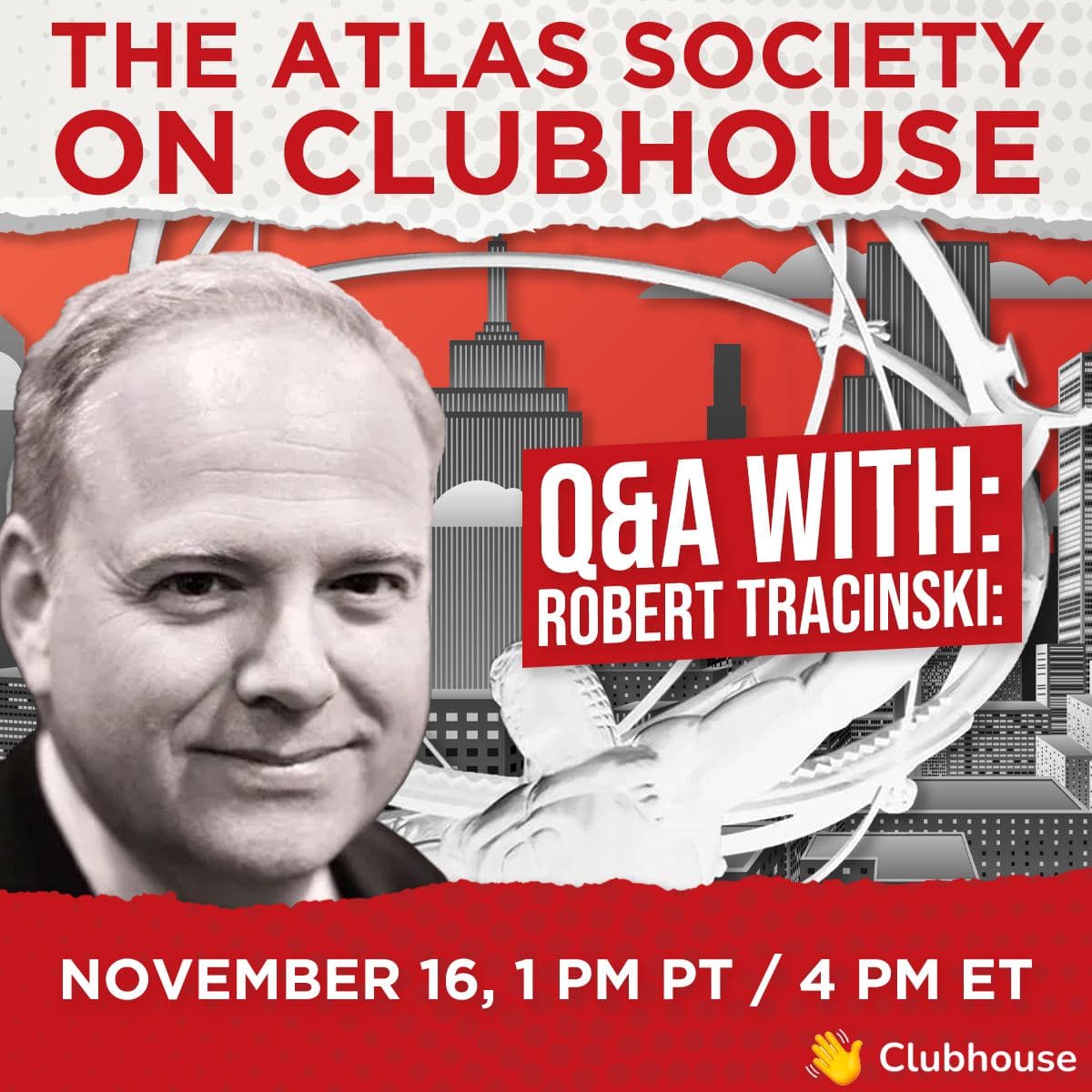 Robert Tracinski - Ask Me Anything

Originally Recorded on November 16, 2021. Join CEO Jennifer Grossman and Senior Fellow Robert Tracinski for a special "Ask Me Anything" discussion where Tracinski will be fielding your questions on Objectivism, foreign policy, politics, culture, and music. ...